So talking about finally learning things, we get the story behind what happened to Joey and Holly’s dad in the coal mine. Interestingly enough, Holly still has a lot of anger at her dad. She challenges Joey to find out what being a hero really means, which as Joey has limited intelligence, sends him into a tizzy.

Once again, he also proves his fabulous abilities to not be able to talk to women. “I have something important to tell you-“ “Wait! Let’s talk about me first! Kthaxbai!” “…” Oh Joey.

And she does have something big to talk about. Will visited her, first to be a jerk about Joey (well some things never change) and then to say goodbye to her. I guess Will doesn’t plan to survive the series.

Holly, it turns out, hates her dad out of grief and the wish to have him with them rather then dead. Which was pretty underwhelming to me, as I watched too many dramas or something, and was expecting him to be abusive or something in that vein. Also if he hadn’t sacrificed himself, he still would have died. Although Joey does manage to prove to Holly how much they meant to him… 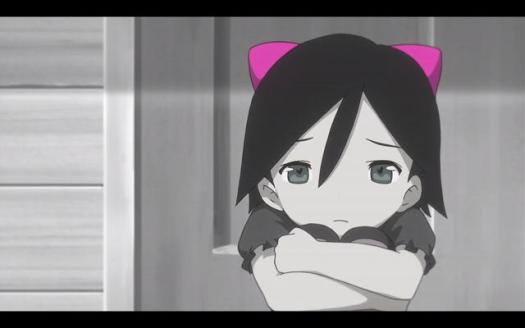 And the cheesy family bonding ends with the news that Lina is missing. Joey quickly finds her on the beach, and tells her of his days finding. Suddenly, he has a new Heroman power. With that, this weaker episode of Heroman comes to a close. 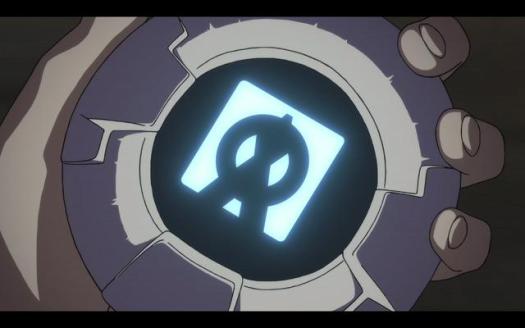